Do a happy dance! Orders guaranteed to ship out in 14 days or less. $10 flat rate shipping in the U.S.

What is Halal Soap? 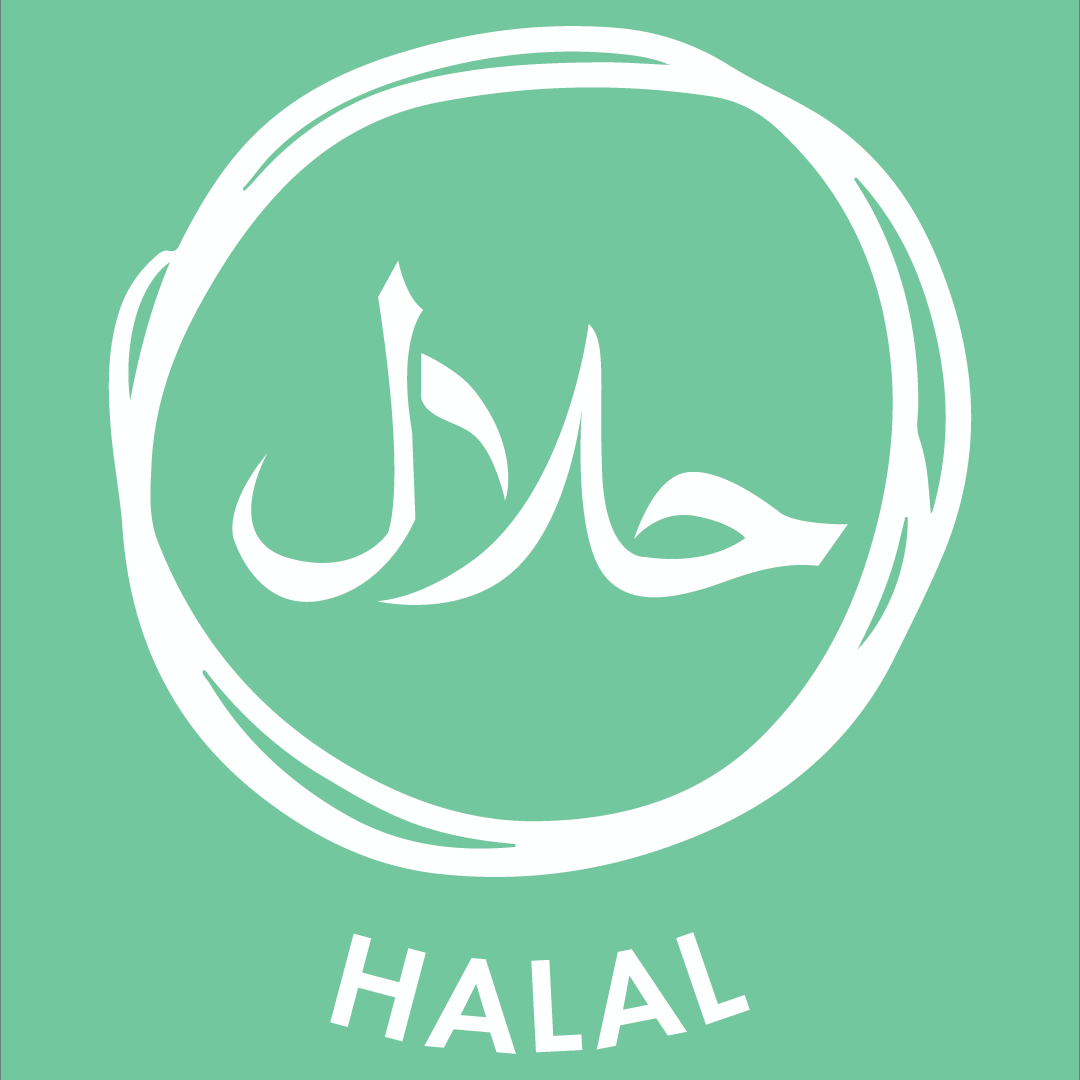 Our story of creating halal soap and bodycare products started way back 2012, when we learned that when you shower with most traditional soap, you’re actually slathering animal fat all over your body. As Muslims and vegans, we don’t eat meat and hated the idea of “cleaning” our bodies with animal fat!

In fact, the vast majority of commercially mass-produced bar soap is almost certainly not halal.

And that was one of the major reasons that we initially started a soap business—to create and offer products that were halal.

What even is “halal?”

“Halal” means permissible in Arabic: here’s how it’s written: حلال. Casually, it is used to refer to what foods a practicing Muslim eats, specifically meat. In actuality, it is a much broader concept, referring to the set of spiritual and practical precepts within Islam that govern what is considered to be healthy and beneficial for a human being to do or not do.

In regards to what meat a Muslim should or shouldn’t eat, halal (specifically the phrase "zabihah halal") refers is the process of humanely killing the animal, and includes such practices as offering the animal water, and not letting the animal see the blade.

But what makes a soap halal or not?

Back when we first started creating soap and bodycare products way back in 2012, we learned that when you shower with most traditional soap, you’re actually slathering animal fat all over your body! And as Muslims and vegans, we don’t eat meat and hated the idea of “cleaning” our bodies with animal fat!

In fact, the majority of commercial bar soaps include animal ingredients. For example, the following three extremely common ingredients come from animal sources:

Muslim scholars are divided as to whether on should or shouldn’t use soap made from non-halal animal fats, however to us the choice is clear->

A new vision for halal soap and bodycare

We even humbly suggest expanding this concept of halal to a more broad idea of health: of your health as a human, and the health of the world as a whole. Whether or not you subscribe to plant-based eating, veganism, or vegetarianism, it’s clear that the commercial mass-production animal husbandry industry which supplies the vast majority of animal ingredients for both food and soap/bodycare use is both horrifyingly cruel and unsustainable. 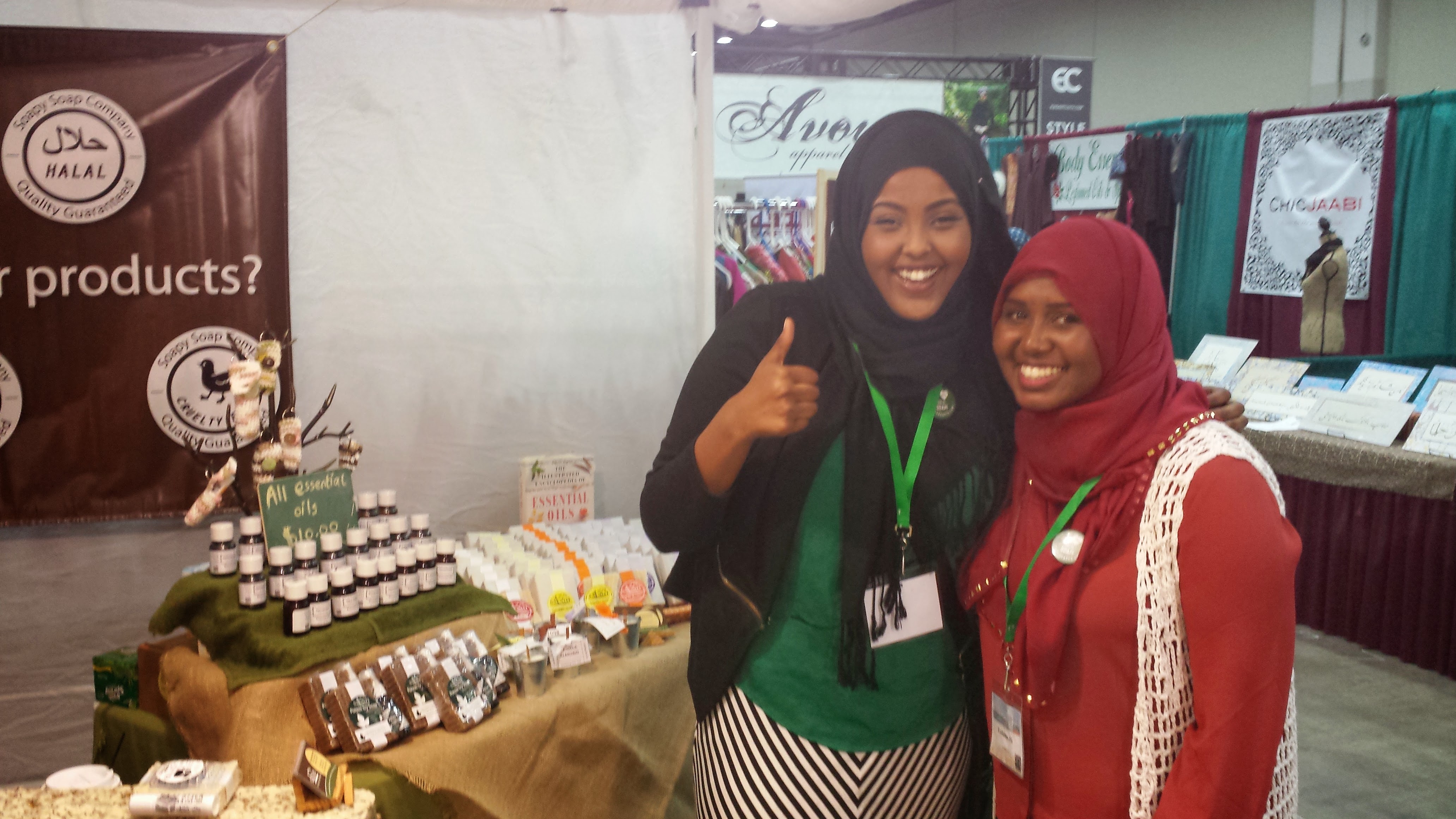 Thus, even before many in our team here at The Mad Optimist switched to a plant-based diet, we made all of our products halal and vegan, utilizing no animal products.

At the same time, it’s becoming increasingly clear that it’s time to go back to simpler, more wholesome ingredient lists for both our food and our cosmetic products. This ingredient list comes from a popular commercial soap (note the Sodium Tallowate and the Sodium Stearate which are likely animal-based):