Do a happy dance! Orders guaranteed to ship out in 14 days or less. $10 flat rate shipping in the U.S.

We're Donating All Online Revenue Generated During the May 15th Airing of Our ‘Shark Tank’ Episode! Here’s Why. . . 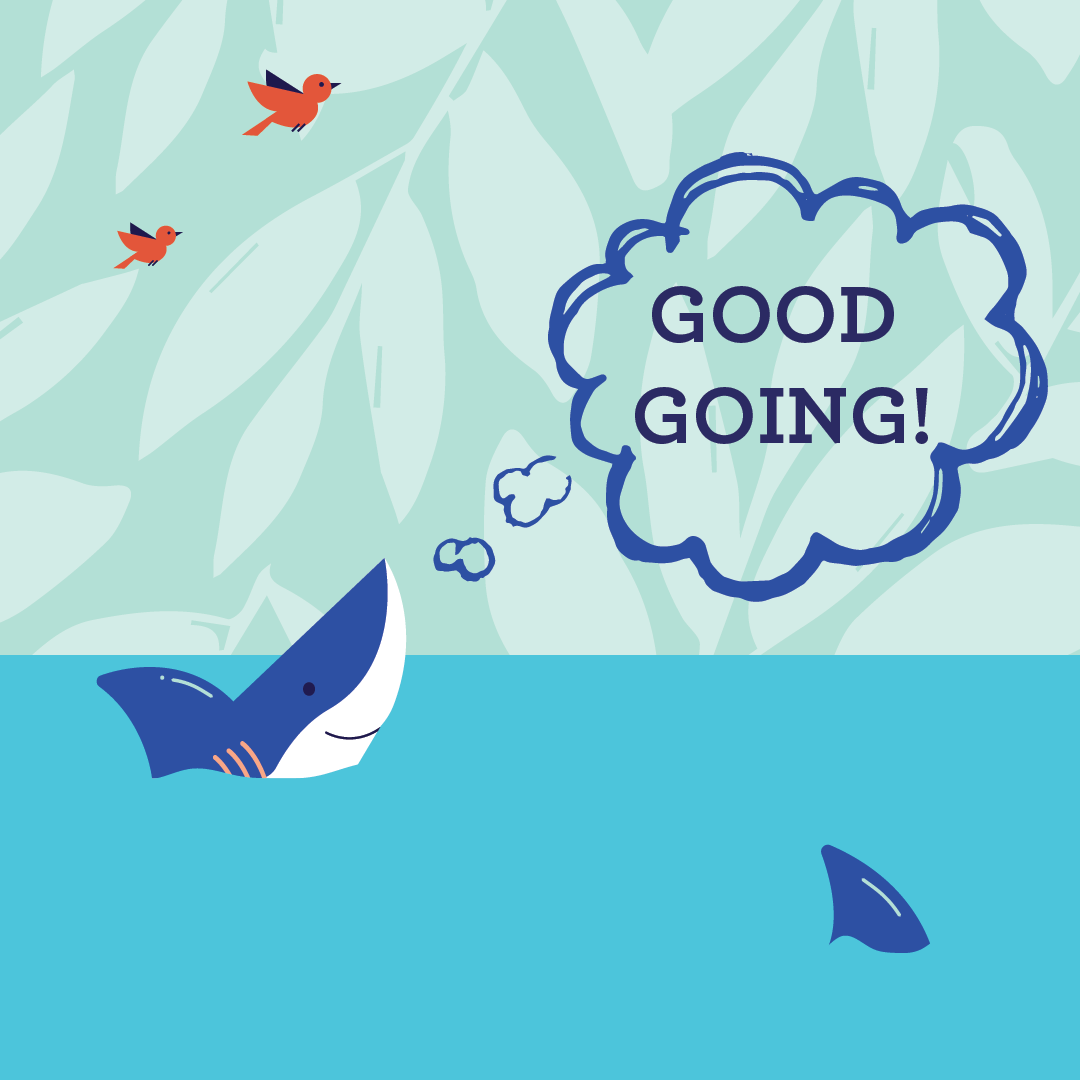 We are donating 100 percent of TheMadOptimist.com revenue—not just profits!—generated from 8 pm to 3:00 a.m. Eastern time on May 15th. During this time, we’ll be appearing on Shark Tank on ABC.
The final total is $80,192.39

We are Shia Muslims who observe the day of Ashura, Every year on this day, we donate 100 percent of our online revenue—again, not just profits!—to worthy organizations which fight societal oppression by assisting groups such as the homeless, refugees, and LGBT youth.

We do this in order to commemorate the death of Prophet Muhammad’s grandson who stood up and spoke out against oppression, injustice, and inequality.

On Ashura, people all over the world stay home from work, mourn, and reflect upon this emotional story as well as its guidance for the present day.

Ashura falls on a different day each year, because it is reckoned using the lunar Islamic calendar. Imagine our surprise when we found out that we would be recording our Shark Tank episode on Ashura! 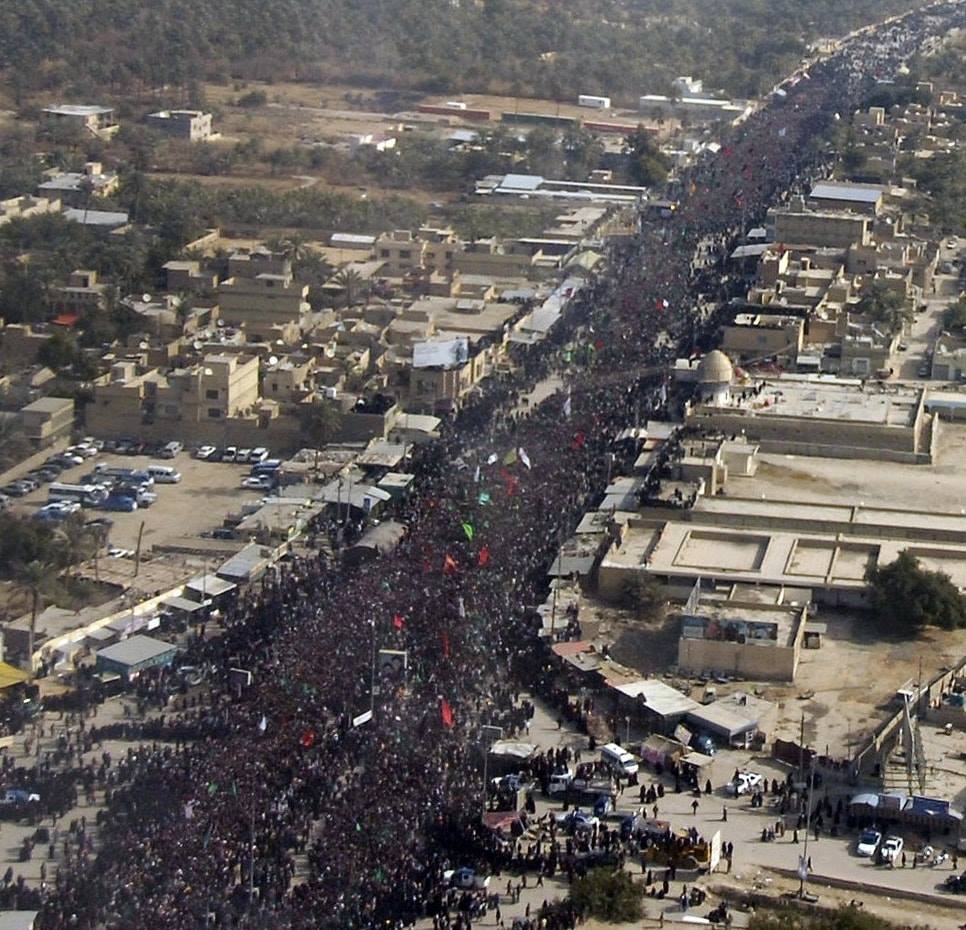 At first, we weren’t sure what to do. We wanted to respect the day of Ashura; however, we also didn’t want to lose this amazing opportunity for our business—especially since we’re working hard to make it a force for good in the world.

“Growing up within the Shia Muslim community, the day of Ashura has always been especially spiritual and inspiring, as it reminds us of Prophet Muhammad’s (A.S.) grandson, Imam Hussain (A.S.), and his family’s dedication to human rights and justice,” co-founder Mohammed M. noted. “When we learned our segment would be filmed on Ashura, we debated on whether to proceed, since this is such a holy day for us.”

Then it hit us! We donate our revenue every year on Ashura. We could simply extend this practice by donating our revenue from the night of the first airing of our Shark Tank episode.

“We decided to turn this into an opportunity to support oppressed individuals and spread the word about Imam Hussain’s (A.S.) story,” Mohammed M. said. 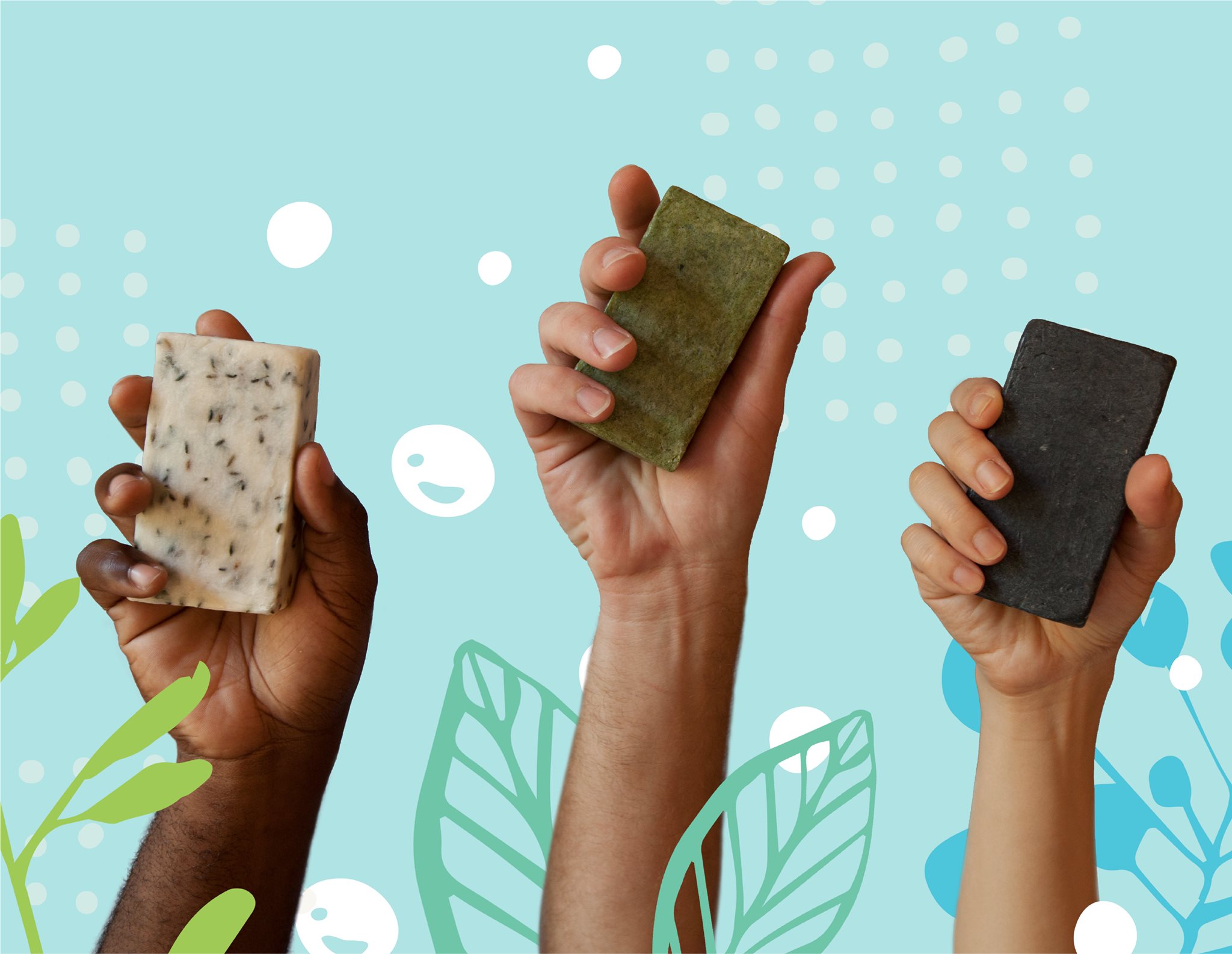 “It’s important to note that we are donating 100 percent of revenue—not just profits. That means, if you place a $30 order, we’ll donate $30,” says co-founder Anthony. (That’s me! 😉) “We want to make sure that we’re properly honoring the day of Ashura with this initiative.”

Our episode is airing on Friday, May 15th, 2020 at 8pm Eastern (7pm Central, 7pm Mountain, and 8pm Pacific.) We’ll be donating 100 percent of the revenue that comes in from the beginning of the episode until midnight Pacific time.

“We are also excited that the episode is airing during the holy fasting month of Ramadan, and we hope our efforts to provide halal, all-natural, anti-cruelty soap and bodycare products has a positive impact during the current pandemic," co-founder Mohammad A. says.

We’re still deciding which groups, organizations, and/or individuals will receive our donations this year. Here are organizations to which we’ve contributed revenue in the past:

If you have suggestions you’d like us to consider for this year, please comment here or email us at info@themadoptimist.com.